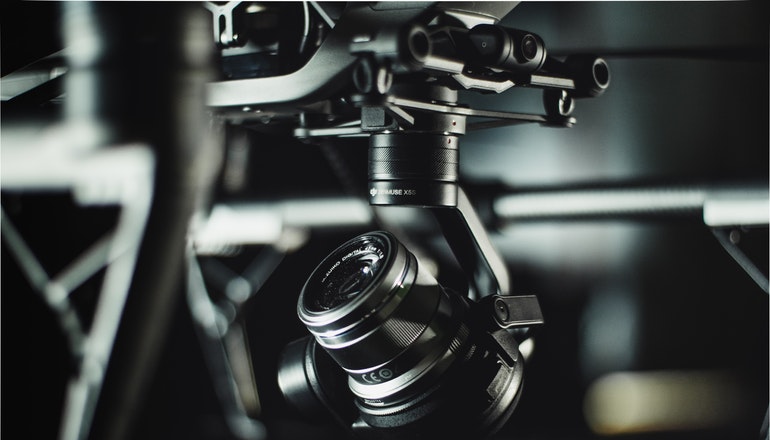 Hi-tech is about innovation, finding new means to deal with the same old problems. As an international journal that delivers the most recent trends and news regarding global security and military science, it is only natural to take into consideration cutting-edge technology. Being ever-growing and evolving faster than any other field could, staying informed is staying secure.

The Journal of Global Security and Military Studies presents materials on technology at the frontiers of knowledge, allowing you to explore and examine its strengths and weaknesses through analytical, well-researched articles that are strictly reviewed by our highly skilled team of multi-disciplinary experts.

Improving security with frontier tech is making our society safer, bettering the quality of life. Enlarging our understanding of artificial intelligence (AI) related techniques, considering the impact of novel technologies, and welcoming the help of the current automation systems could potentially lead to mitigating risks.

While at the moment, nothing can replace a human’s native capabilities and training, there are several gadgets that promise to improve safety even under hazardous conditions. To give example, drones are used not only for combat missions but also for surveilling enemies’ activity, enhancing their knowledge and making it more accessible to determine the right strategy.

Bettering communication is another important aspect. Troops often struggled with limited networks for data sharing when in need to distribute secure data with each other or with partners. If that network is overloaded, or there is a glitch in the digital chain, their message could be lost, to which the Secure Handhelds on Assured Resilient networks at the tactical Edge (SHARE) program, slated to run starting 2020, is planning on advancing by focusing on “technologies and policy tools for distributed tactical security management on handheld devices; networking technologies based on resilient and secure architectures that work in challenging environments; and software that rapidly configures security across the network”, as specified on the website of Defense Advanced Research Projects Agency (DARPA).

When used in military, hi-tech is supposed to be saving lives, although this matter is still debatable, as many AI and robotics researchers such as Elon Musk and Stephen Hawking advocated in the past to ban autonomous weapons, for their belief is this will eventually lead to a level of terror humans would not be able to comprehend fast enough. A high-tech military could also mean for our society to become more detached from war’s brutalities and such detachment could lead to finding this the better solution, instead of peace negotiations or other non-violent compromises.

Yet, until that becomes reality if it so will, hi-tech is promising to improve safety regarding global security and improving military capabilities. Being in touch with the new possibilities transcends our knowledge and collective wisdom on using it for our own benefit instead of making it detrimental.

Meanwhile, futuristic military technologies are currently being developed making it more intriguing to see what our future holds. These technologies get as far as AI submarines (originally initiated as a project to create underwater drones) and DARPA has already finished constructing the Sea Hunter (a ship driven by AI and requires no crew member). On top of that, the future may bring instant language translation, Matrix-like virtual reality training, and even wall-climbing technologies.